First exhibition in a museum by a young artist, the laureate of the 10th Prix des Partenaires

DRAWING ON THE VERGE OF ABSTRACTION

Discover Léa Belooussovitch’s unique approach to drawing through around thirty artworks created freehand, using coloured pencil on white textile felt. The artist reinterprets photographs of a violent nature, taken from the media, using a lengthy process. Her approach breathes new life into these photographs by bringing out the element of humanity remaining in them.

Léa Belooussovitch’s drawings are made through a single protocol. She starts by selecting images in the press or on the Internet that assail us daily, relating to dramatic current events: attacks in Pakistan, scenes from the war in Syria, and so on. The artist focuses on the representation of anonymous wounded or vulnerable victims. Léa Belooussovitch subjects these source images to various manipulations (reframing, enlargement) before transferring them to the felt medium. This slow and repetitive task of accumulation of the lines in coloured pencil alters the sleek aspect of the material and confers a downy texture to it.

The forms that emerge are colourful halos that scramble recognition of the scene. In this transition from pixel to pigment, the sharpness of the initial image is thus transformed into a blurry drawing that seems to contain and attenuate the pain of the representation under its surface. The title of each artwork nevertheless anchors the drawing within reality by situating the city, the country, and the date of the tragic event. As for the white strip of the felt left untouched at the top of the design, it suggests the reframing undertaken from the original photograph.

Through this scrambling of bearings and distanciation of violence, Léa Belooussovitch interpellates us as much in terms of our relation to information as to voyeurism, while activating our imaginations. The aesthetic and sensitive or even sensual character of her drawings dissimulates the presence/absence of humans confronted by atrocities and the upheavals of the contemporary world beneath a veil of modesty. This approach aims to demonstrate the extent to which, in the artist’s words, ‘the violence of the information has overtaken from the humanity that the event contains.’

Léa Belooussovitch is invited within the framework of the tenth edition of the Prix des Partenaires [Partners’ Prize]. The Museum awards this Prize annually to an emerging artist, thanks to the support of their patrons.

Léa Belooussovitch was born in 1989 in Paris, she lives and works in Brussels. She graduated in drawing from the ENSAV La Cambre, Brussels in 2014. Her work is present in private and public collections. She is represented by the Galerie Paris-Beijing in Paris.

A SLOW AND REPETITIVE PROCESS 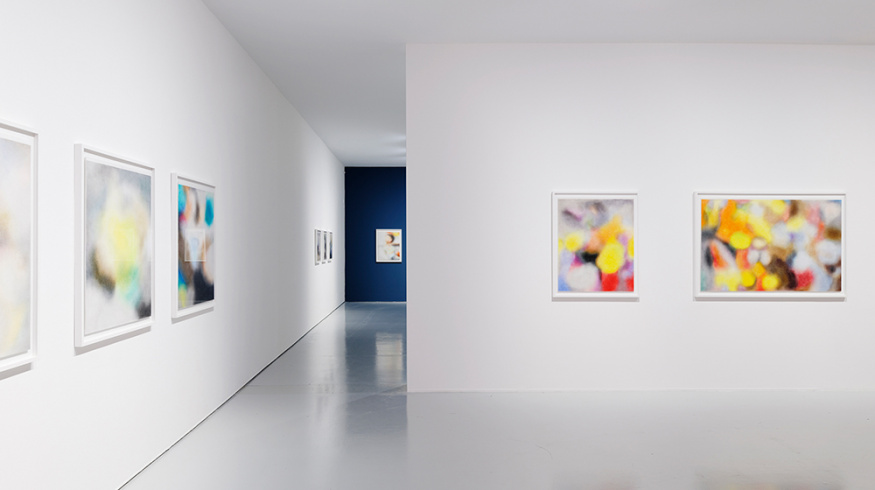 The exhibitions of the summer 2021 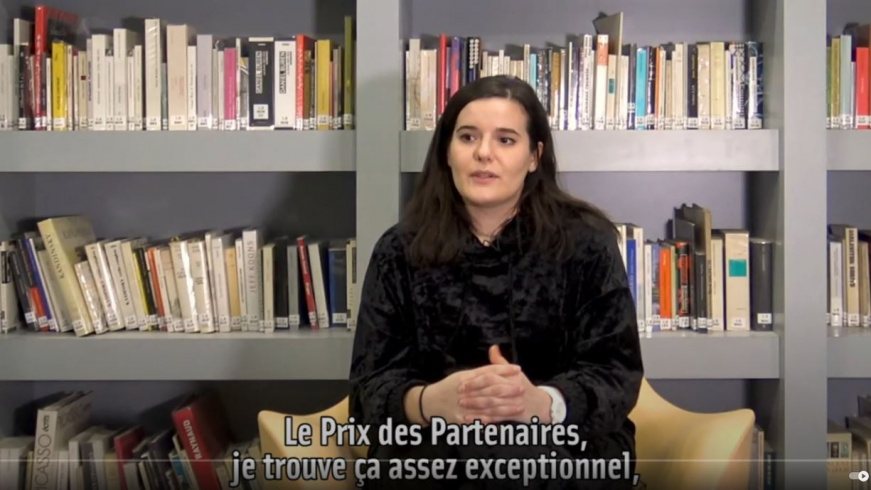 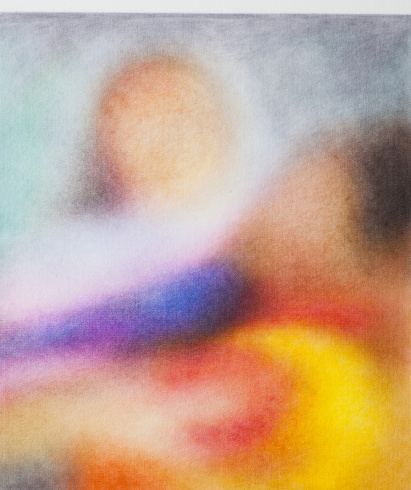 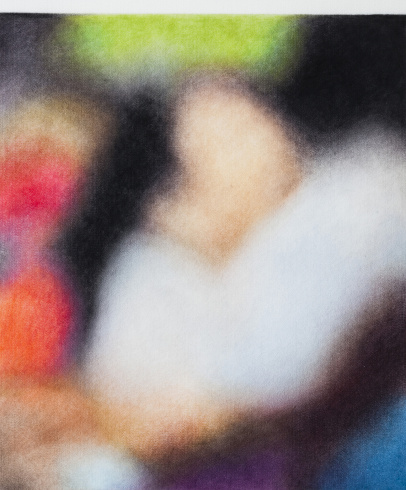 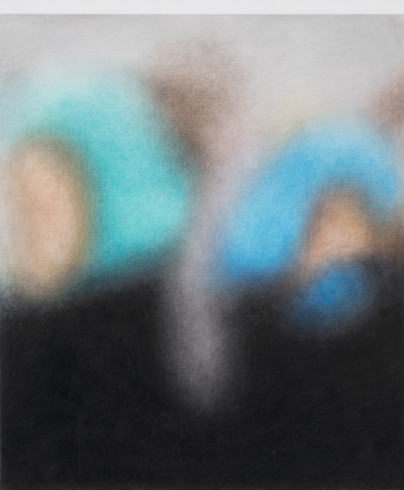 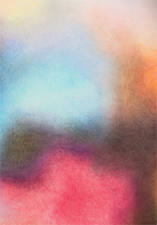 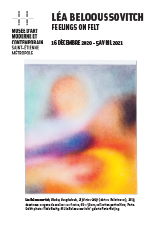