Dates FROM THE REOPENING OF THE MUSEUM UNTIL 22 AUGUST 2021

Rediscover these objects that have populated our interiors since the 1950s

Look, There’s Design in the House!

We live and grow up with objects… From chairs to casserole dishes, computers to glasses, design is part of our everyday life, but we don’t always identify it. Design works are mirrors of society and witnesses of their era, through their forms and materials.

The exhibition showcases design’s ability to act and react to a context by exploring the creation and purpose of design objects.

This exploration of domestic design begins in the region and questions France’s post-war needs, through the reactions and responses of designers. Objects are cultural indicators and reflect our history. They reveal the evolution of our society.

The exhibition starts with a thematic visit evoking the future city, in the wake of World War II, then everyday life. Interiors were filled with objects that facilitate day-to-day life. They were mass-produced by the consumerist society of the Trente Glorieuses. Design latches onto technical innovations. It analyses the evolution of needs and attitudes, in order to satisfy the desires of an evolving society. The exhibition therefore brings design into daily life and analyses the context of the advent of this discipline.

The visit culminates in a space dedicated to the creative process: a laboratory hosted by art schools and students of art, design, and architecture will transform the museum into a site of production and experimentation. Workshops will be organised based on new questions. How has confinement drastically changed social habits? How can we create new spaces for cooperation and collaboration? How do we produce? All kinds of challenges to meet to prepare tomorrow’s world. 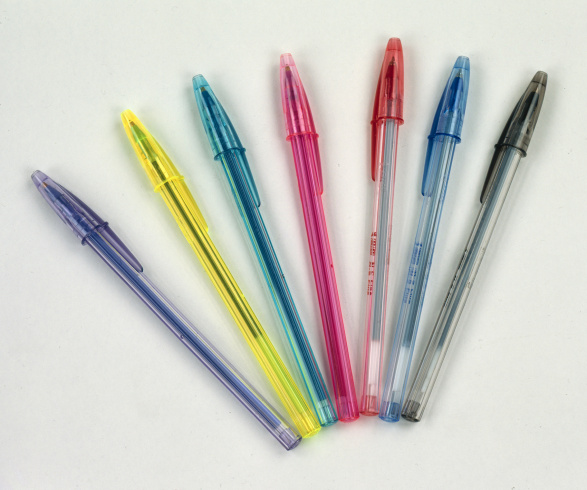 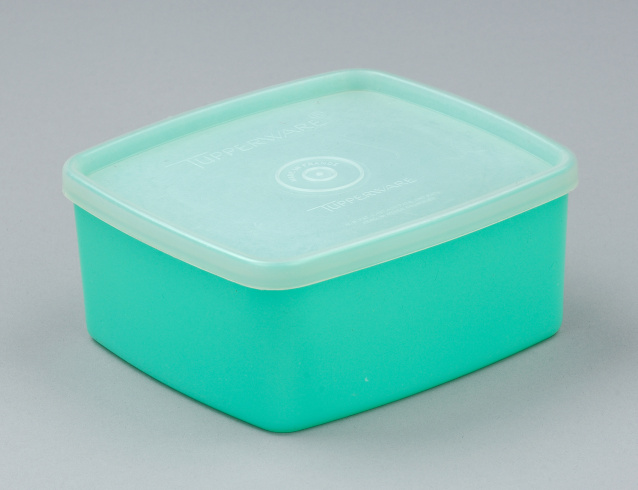 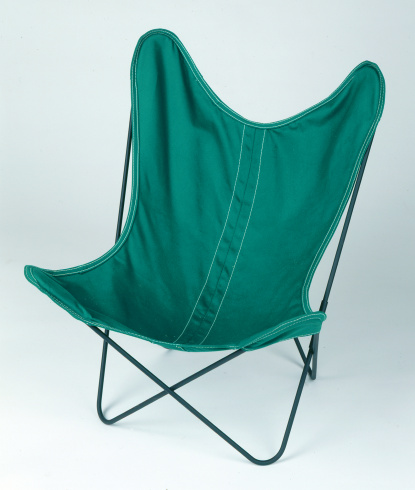 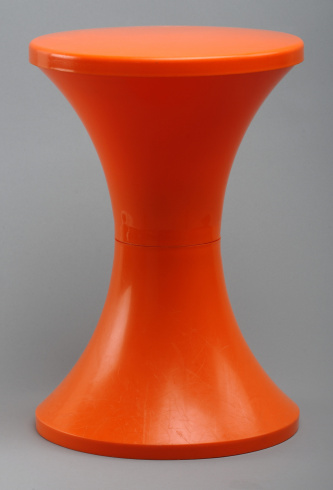 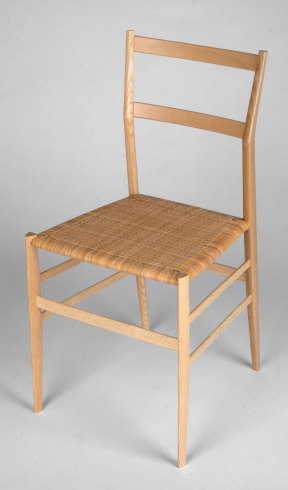 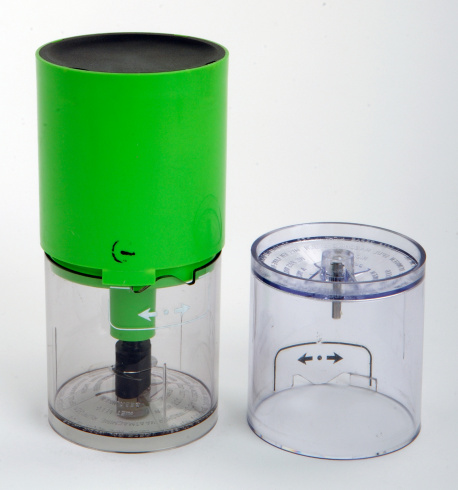 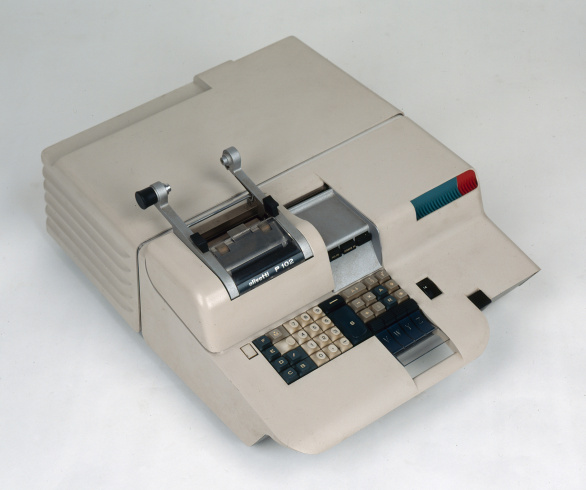 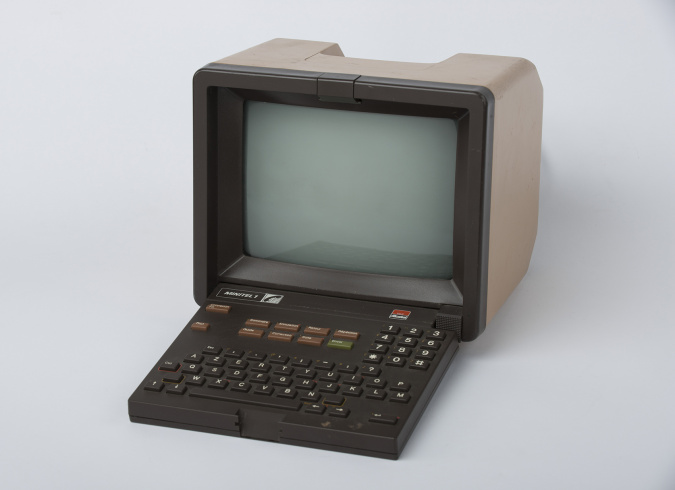 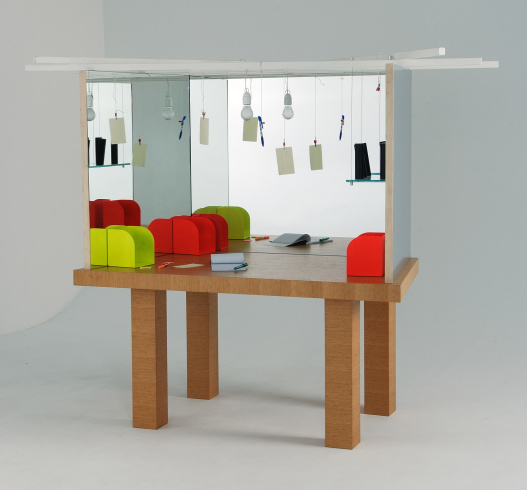 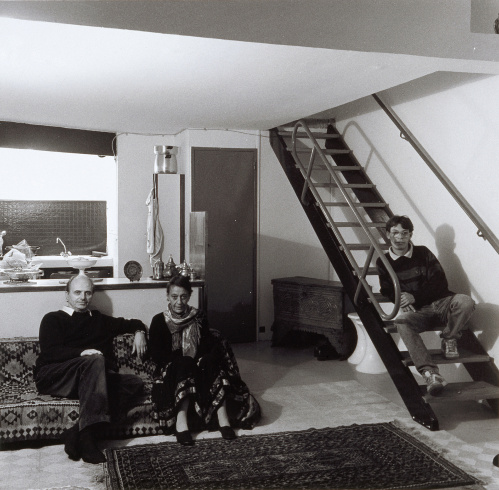 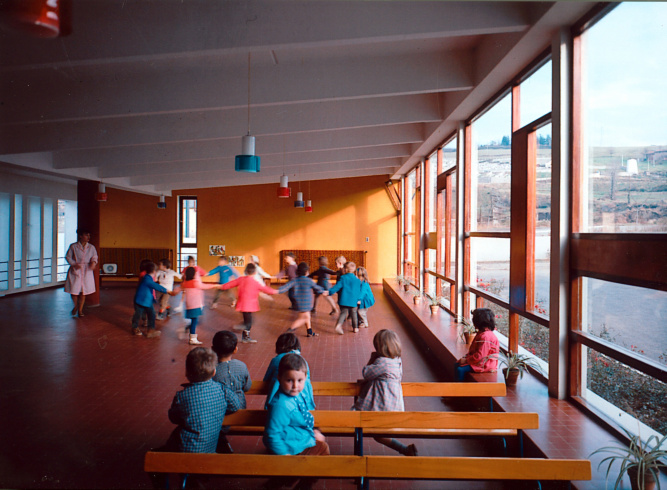 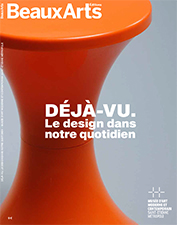 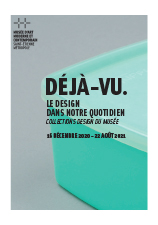 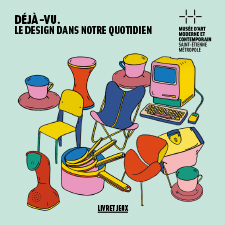 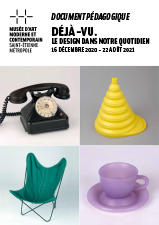