Place The City of Design

The City of Design

WHEN DESIGN CONDEMNS AND ERADICATES

Vivid colours, arabesques, motifs … Ornamentation is naturally everywhere. Whether it be in the way we adorn our bodies, brighten up our homes or decorate our villages with flowers; nevertheless, at the beginning of the 20th century, a strong conviction was developing … ornamentation should disappear.

It clashed with a society in the throes of major change: reconstruction and post-war shortages, Western industrialization, changes in consumer habits… In the 1950’s functionalist ideology was reaching its peak.

Certain designers, such as Dieter Rams, advocated a design of absolute sobriety. Others however were already opposing this cold functionalism, symbols of a modernity which had become banal and of the perverse effects of consumer society. Pop-culture and the Hippie movement then came to play a decisive role.

"A chair overloaded with ornamentation is no longer a chair; it is a “decorative intention in the form of a chair”. When a chair is really and totally ornamental, you can no longer sit on it."

An exhibition in 10 sections 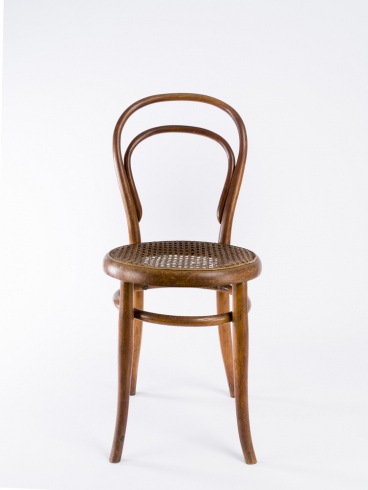 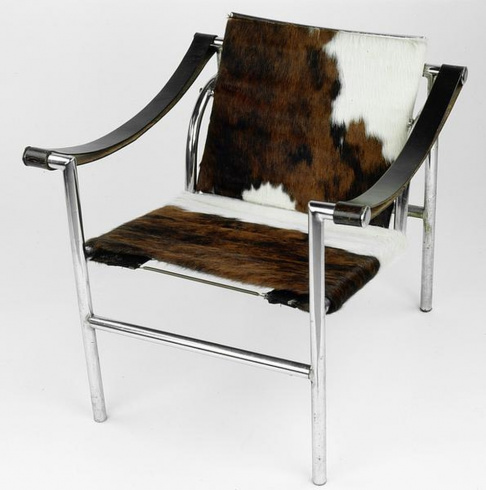 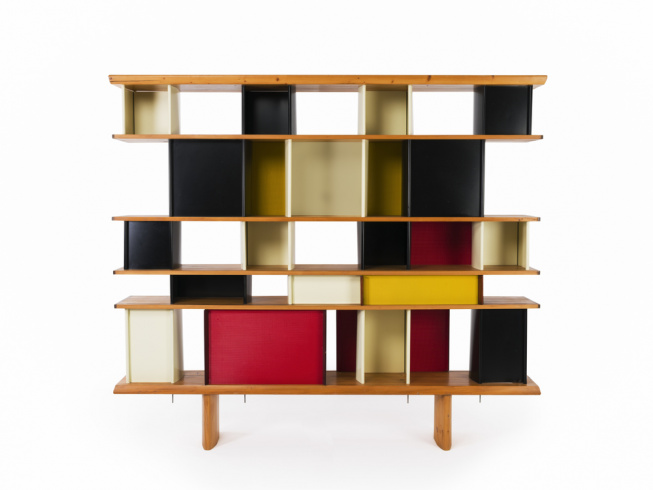 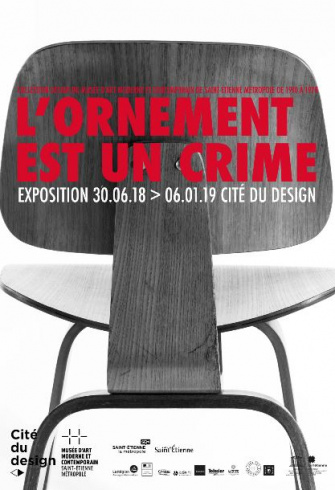