EXPRESSION OF THOUGHT UNDER THE INFLUENCE OF METAL

The artist presents his latest and previously undisplayed works, between grindcore aesthetics and primitive art, from Manet to Picasso, via. Jerome Bosch and the spirit of Dada.

Following the exhibitions of Jean-Michel Othoniel and Valérie Jouve, the Museum gives carte-blanche to Damien Deroubaix, a major artist of the Saint-Etienne scene during the 1990’s. Headbangers Ball refers to the cult metal rock music programme broadcast by MTV during the 1990’s.

The themes covered by the artist are multiple, such as capitalism, power, or death. Damien Deroubaix’s figures clash together, like so many monsters emerging from the darkness of the world.

He also takes on the major painters which inspired him, in the series Painters, such as Picasso or Delacroix. Huge canvasses peer at each other, from opposite sides of the room. These portraits of painters are like so many self-portraits, playing on a filiation to the artists having inspired him.

The exhibition is presented at the Strasbourg Museum of Modern and Contemporary from April 6th to August 25th, 2019.

The new exhibitions of the MAMC+ 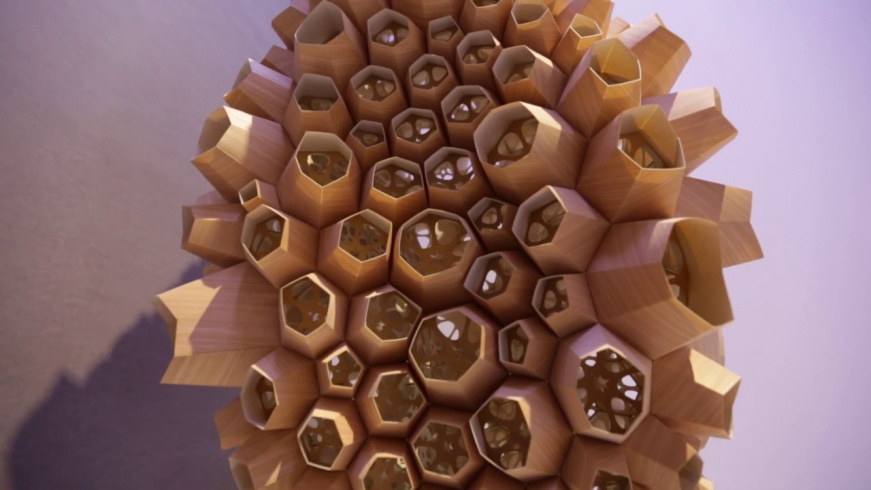 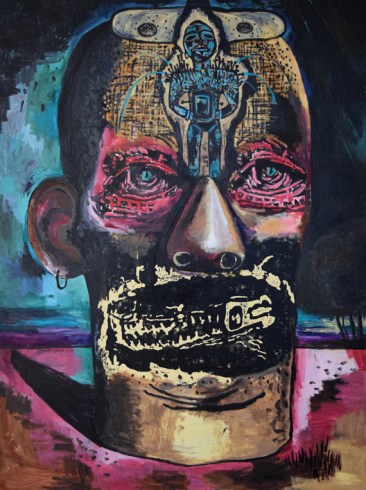 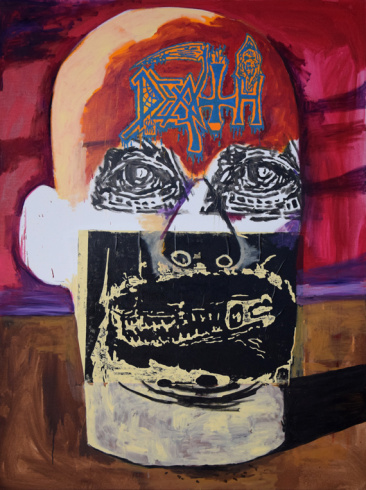 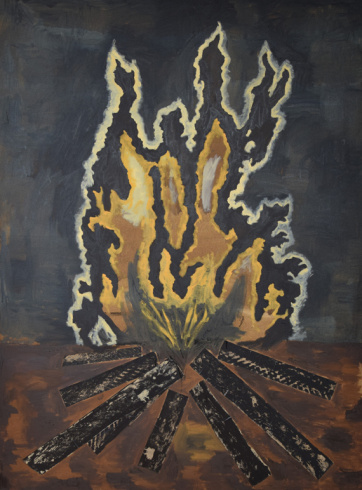 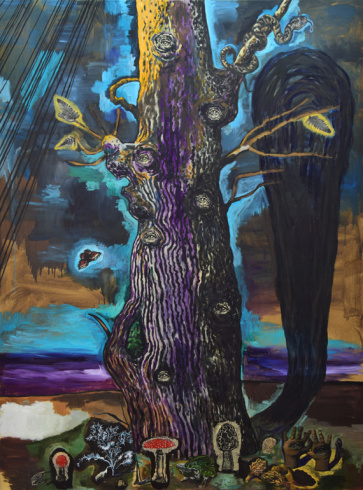 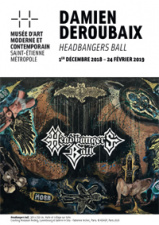 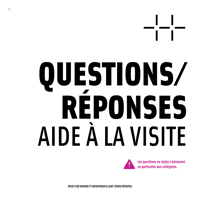