The Melancholy of the Defeated

An artist from Saint-Étienne to discover, for his first exhibition at the MAMC+

Éric Manigaud takes episodes from twentieth-century history as his subjects, some of which are little-known. The exhibition brings together around sixty drawings based on archive photographs, reflecting a sensitive collective memory.

The visitor is immersed from the first room in the raw material that inspires Éric Manigaud’s art. Original archives rub shoulders with medical slides, photographic plates, and magazines. From the outset, sketches of matter – water, earth, or roots in close-up – transport visitors into the heart of the organic. We lose ourselves in the cosy greys, the glinting of graphite, or the texture of paper, all of which blends in with the materials represented.

The history of last century, made up of anonymous individuals, emerges in the next room: an assassinated couple, Japanese women with burned backs, bodies on the ground, spaces left empty after dramatic events… The artist reproduces photographic documents in an enlarged format. In this way, he brings scenes that are difficult to look at, almost unbearable, onto a human scale. A physical confrontation is established here with these images that were often censored or confidential in their day; a confrontation possibly intending to foster acceptance.

For Éric Manigaud the shift from document to drawing is achieved through an array of oil pencils and graphite powder. He undertakes micro-hachures centimetre squared by centimetre squared, thanks to the projection of the enlarged image onto paper. This practice ‘neutralises’ the image and distanciates past traumas.

Works from the Madge Donohoe series, named after an Australian medium of the 1930s, are dotted around the exhibition. The medium used to make contact with the spirit world by pressing her face against a photographic plate. Éric Manigaud’s drawings immediately emanate a liberating power, drawn from another register: the unknown.

The figures perceived in the previous rooms, broken faces, gazes imprisoned by madness or faces terrified by police arrest, therefore pass from the status of phantoms to that of the defeated, eliciting a bitter, melancholic sentiment.

Éric Manigaud was born in 1971, he lives and works in Saint-Étienne. A graduate of the agrégation competitive examination in Art, he regularly shows his work in France and abroad. His artworks belong to numerous public and private collections. He is represented by the Galerie Sator in Paris, Galerie C in Neuchâtel, and the Fifty One Gallery in Antwerp. 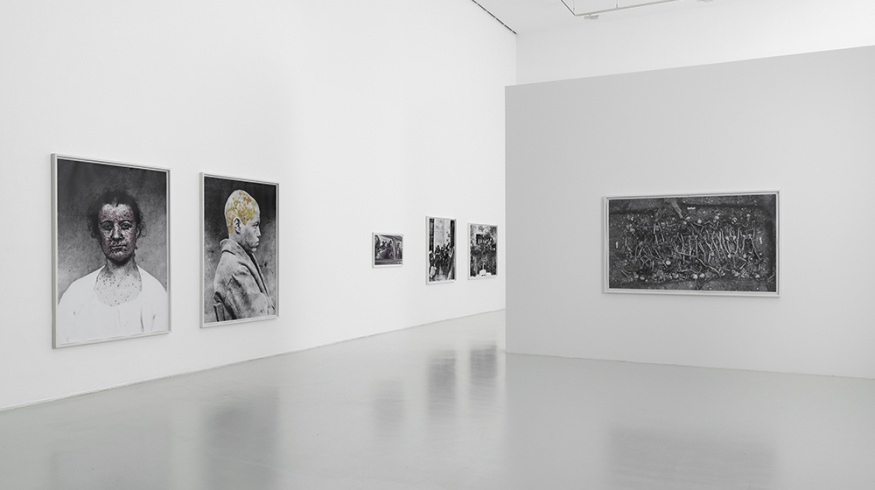 The exhibitions of summer 2021 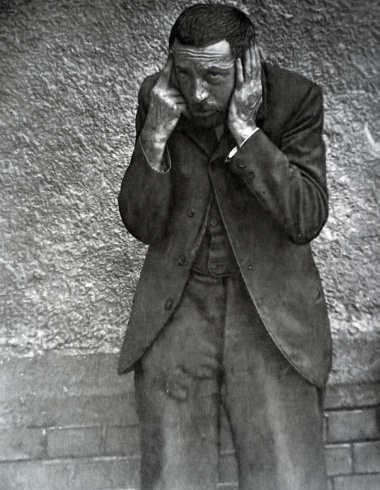 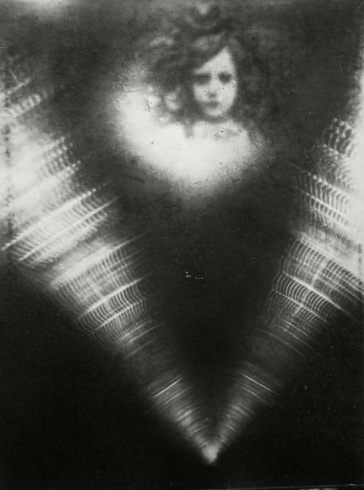 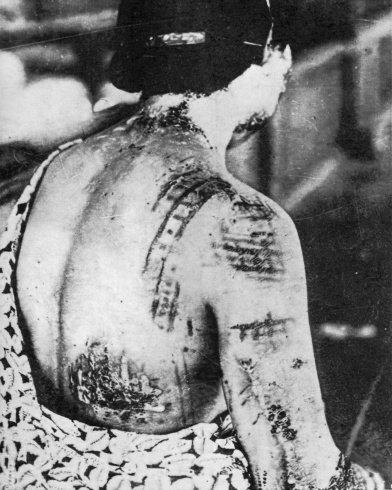 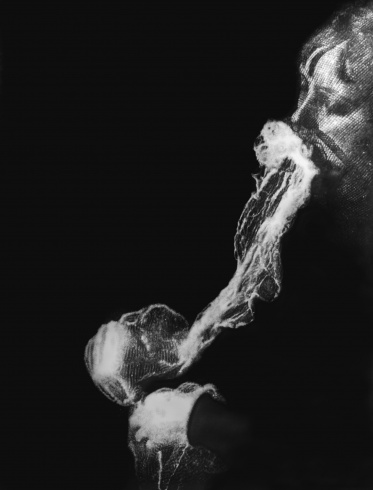 Pencils and graphite on paper, collection of the artist, © Adagp, Paris 2021. 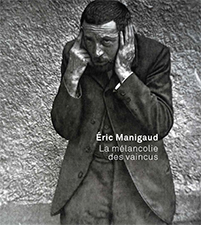 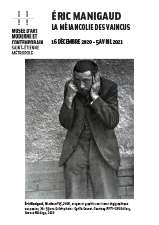