The exhibition creates an environment for experimentation and the thoughts of the artist.

EXPLORE 60 YEARS OF THE CAREER OF A SOCIALLY COMMITTED ARTIST

The exhibition, Low Voltage / 1960-2019, the first retrospective dedicated to Pierre Buraglio, brings together more than 200 works. It reveals the artistic and social context on which the artist has based his work, while looking back on the sixty years of his career.

The chronological sequence of the exhibition retraces the major steps of Buraglio’s artistic production.

Pierre Buraglio began his career with figurative painting which he gradually put aside in favour of collages, montage and staplings. His works stem from assemblies of strips of cut canvas, adhesive tape and coloured surfaces which he salvaged from streets or worksites or from the workshops of fellow artists. He is very attached to the material, the object and to the work in the making.

In 1968 Buraglio committed himself to the social struggles of the time and temporarily interrupted his artistic activity. He addressed the major historic events of the 20th century, through his own personal history. He then continued with his questioning of manufacturing processes and the constituents of painting which he extended to everyday objects (2CV car doors, blacked out newspaper pages).

His practice of reusing materials led him to draw on the history of art. In 1976 he reinterpreted the grand masters of painting with his series “Drawings after…”. Giotto, Rodin or again Matisse, later inspired several other series.

Figures and landscapes came onto the scene in the 1990’s. Pierre Buraglio took up his brushes again, confronting figuration and abstraction, putting aside his conceptual research.

The MAMC+ has supported the work of Pierre Buraglio since the 1980’s, acquiring several major pieces. This new retrospective is thus an illustration of its continued commitment. 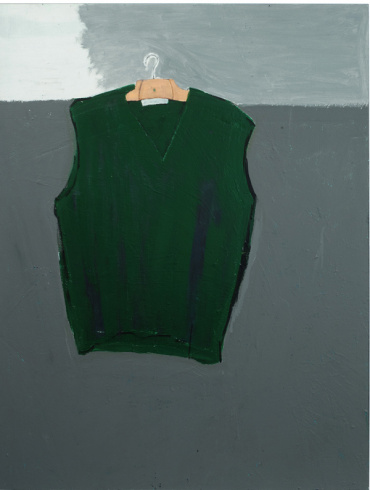 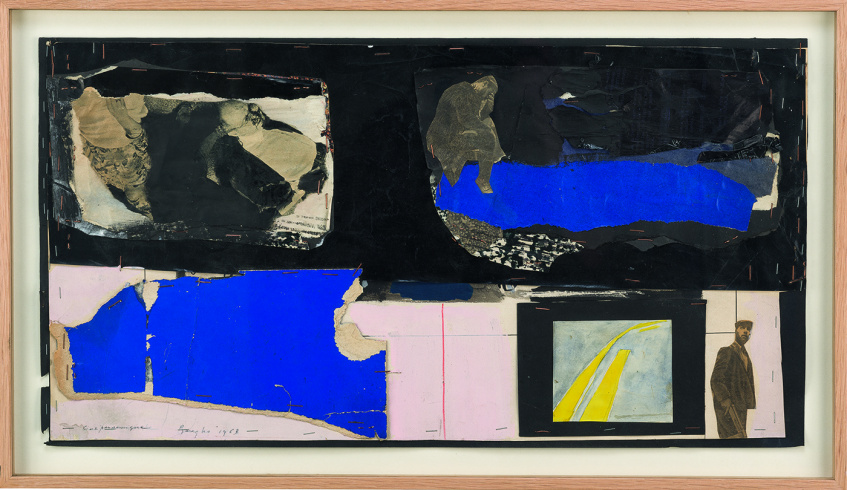 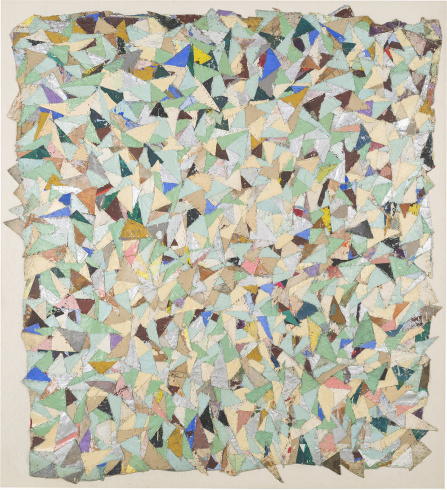 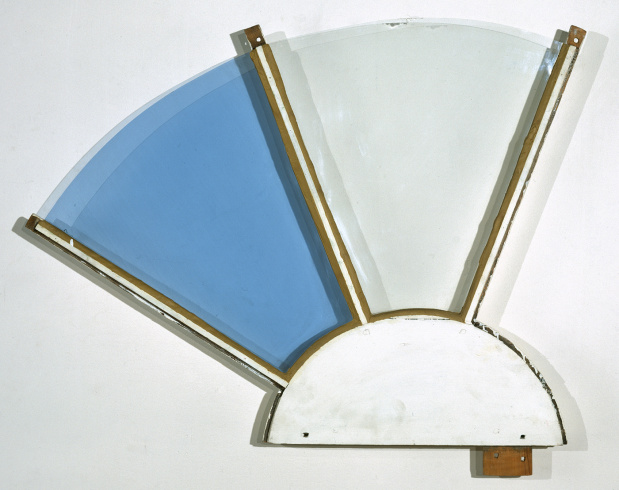 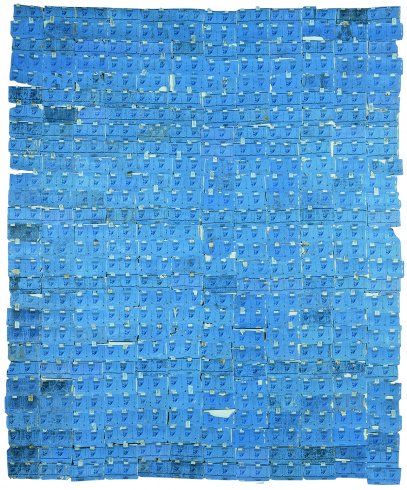 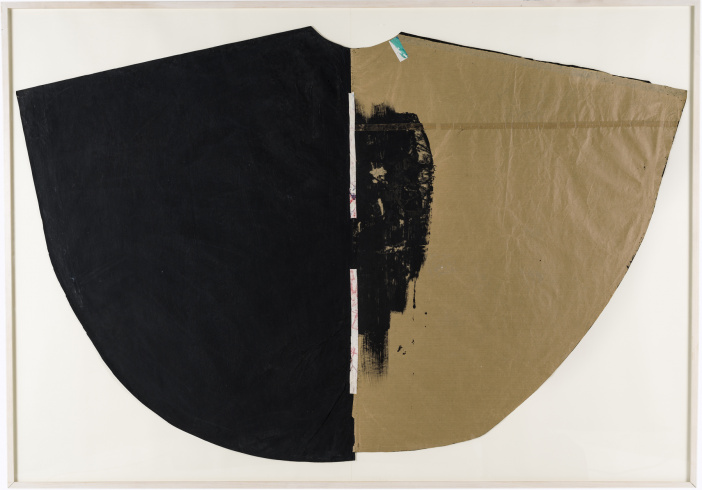 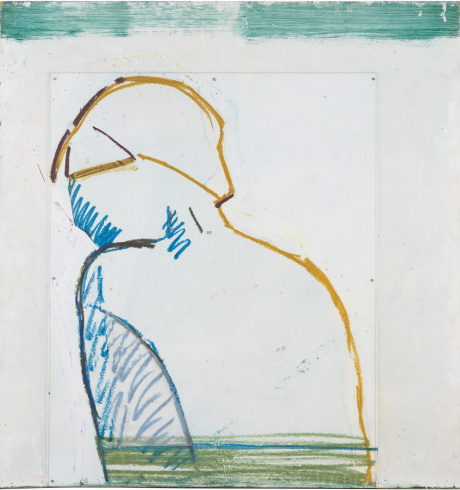 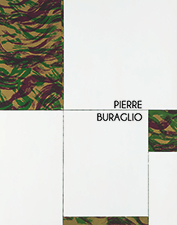 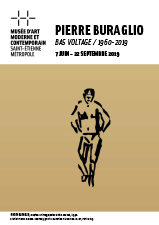 On the threshold of one’s self