Zig Zag and Many Ribbons…

View of the exhibition, room "L'entrepôt"

The MAMC+ gave carte blanche to Marc Camille Chaimowicz for his first exhibition in France of such an importance.

Starting from the Museum – its building, the industrial history of its area and its collections where art and design both found their place – the artist has conceived a conversation between more than eighty pieces he realized from the 1960s onwards and thirty works or so from the Museum’s collection. Chaimowicz unfolds those mixed artefacts within discreet dramas, between environments and interior designs, as sequences of a tailored screenplay: Zig Zag, Rachel et Graham, L’entrepôt, Peintures 1, Peintures 2, Du Textile, ...Many Ribbons.

The zig-zag quotes the exhibition’s title as well as the shape of architectural wall leading into the first gallery, the sewing machine 120 zigzag (1977) made by Manufrance, and the broken lines of Marie Tailhardat’s (the artist’s mother) sewing exercises when she worked as apprentice at Paquin, maison de haute couture, in Paris. As for the ribbons, they unroll, in an infinite way, the patterns Marc Camille Chaimowicz conceived in collaboration with Neyret, a century old firm from Saint-Étienne.

The work of Marc Camille Chaimowicz translates his practice, which draws a multiplicity of directions: for more than fifty years, he has been combining sculpture, performance, installation, architecture, painting, video, photography, and design in close relationship with all kinds of expertise deployed in fashion, textile, interior design. From the 1970s, the artist began to decorate his flat in London as if it were to make it his own in situ work. During those years, he claimed the private space as a building space for selfconstruction, against an environment felt to be alienating. Like a dreamed oasis, this fictitious space is deployed in his various exhibitions and shared with the viewer. Fabrics, screens, dressing tables, vases, consoles with pastel shades, whose formal repertoire that brings fruits, flowers and body parts in mind, confronted a social taboo, while the applied arts and house interiors were dismissed or regarded as feminine. Blurring the boundaries between art and design, raising the question of identity and genre, Marc Camille Chaimowicz has been turning the intimate into a political space.

Born in the aftermath of World War II of a Polish father and a French mother, Marc Camille Chaimowicz moved as a child to the United Kingdom. He studied at Ealing, Camberwell, and the Slate School of Art in London. In new artistic times, careful to bring art and life closer, often using performance, the life of Marc Camille Chaimowicz has become a great workshop. Living in the exhibition spaces, he sets up hotels entrances, decorates them with his own artefacts, and serves there some tea to visitors with musical background. When it became an official art practice which was no longer subversive, Chaimowicz abandoned performance art. From 1975 to 1979, he designed the interior of his Approach Road flat. Wallpapers, curtains, videos he made while performing in his own decor: everything had been tailored-imagined, drawn, and conceived to turn his interior into a room conducive to reverie. From the 1980s onwards, decors and furniture set like in a theatre scenography took their place in museums. Since then, many exhibitions, from London to New York and Basel… have featured the interiors series of this international artist

Marc Camille Chaimowicz is represented by Cabinet Gallery in London, Galerie Neu in Berlin, House of Gaga in Mexico City, and Andrew Kreps Gallery in New York. He lives and works in London.

Reverie Its Practice and Means of Display
For this exhibition an important monograph about Marc Camille Chamowicz is published both in English and in French, it includes a key text authored by Marie Canet. Co-published with les presses du reel, produced with the support of Fondation Pernod Ricard, with a layout by graphic designer Zak Kyes under the artistic direction of Marc Camille Chaimowicz and Anna Clifford. Price : 27 euros

80 works designed by the artist

34 WORKS AND OBJECTS FROM THE COLLECTION

With the support of 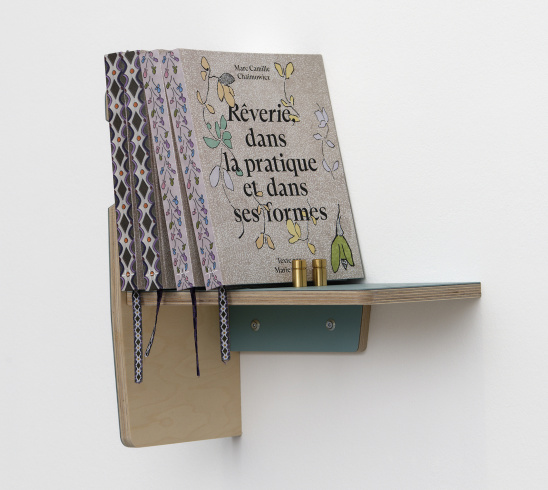 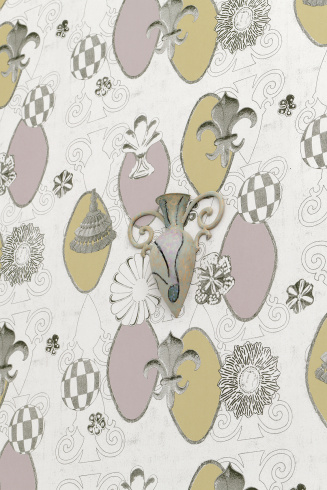 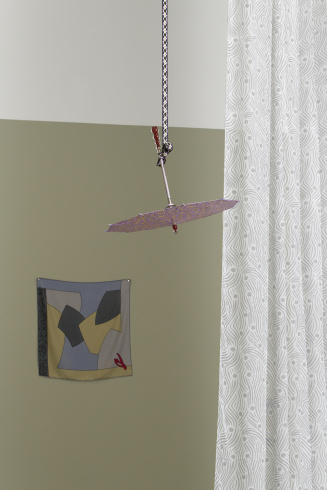 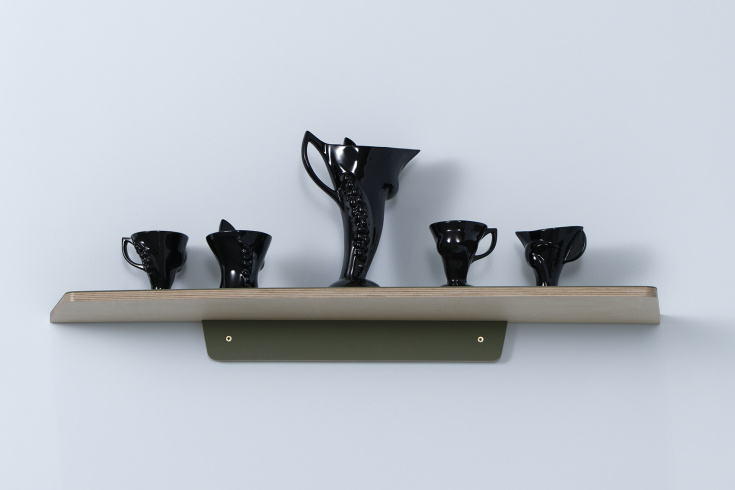 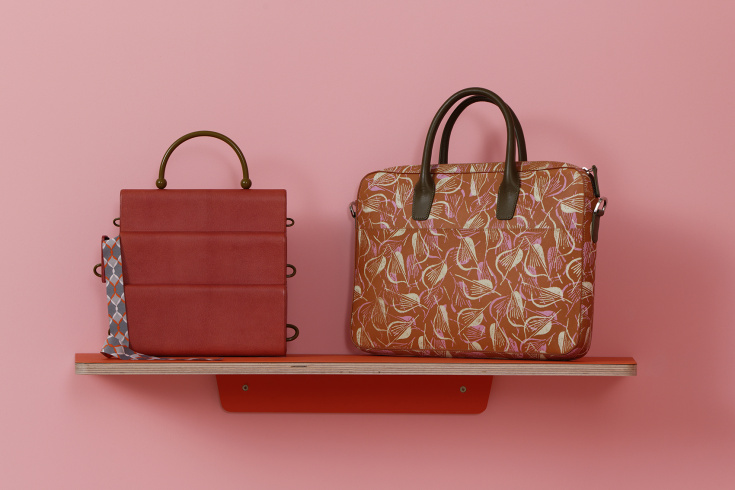 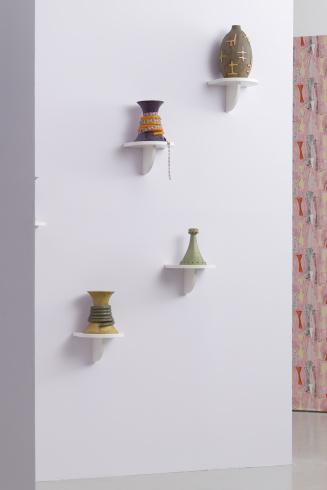 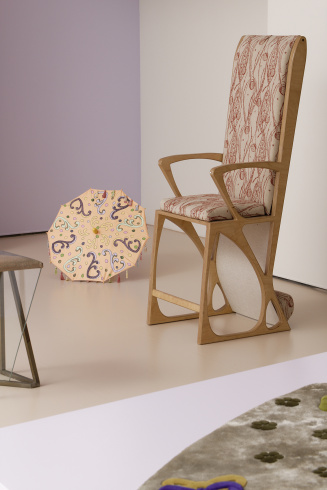 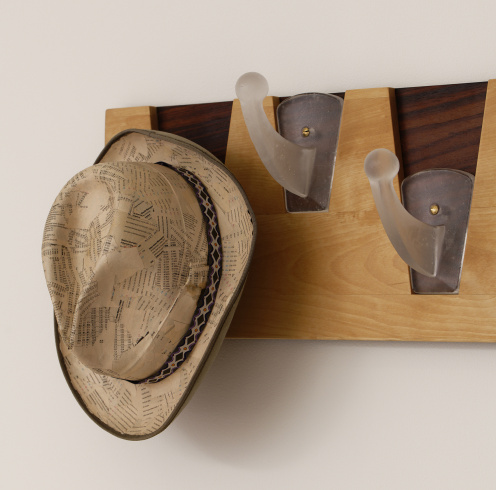 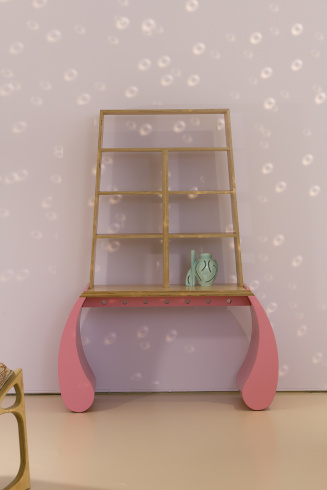 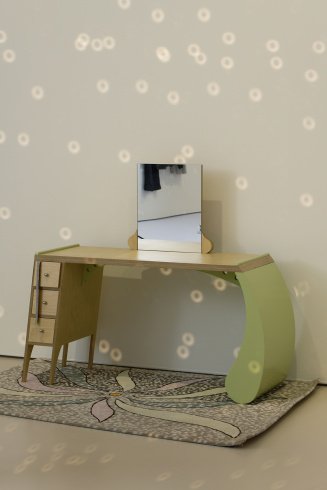 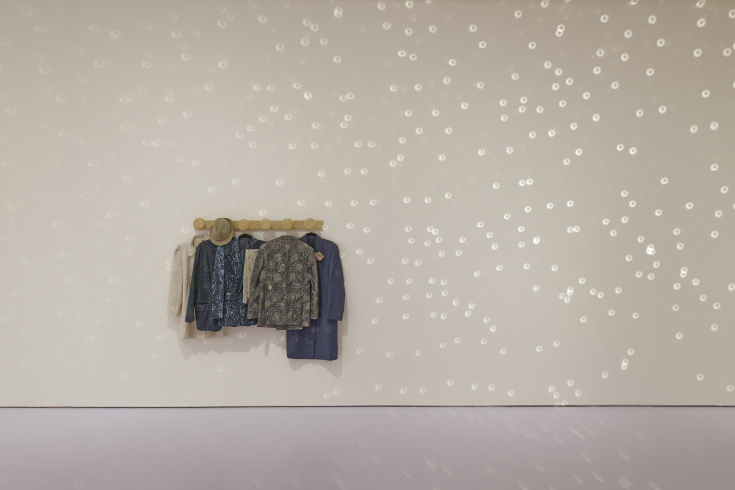 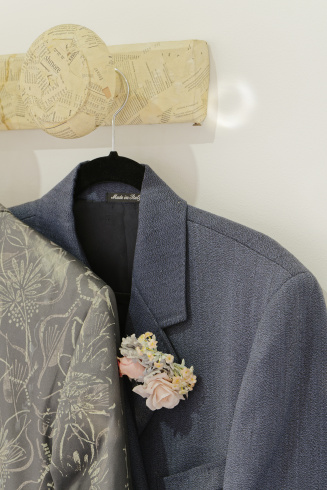 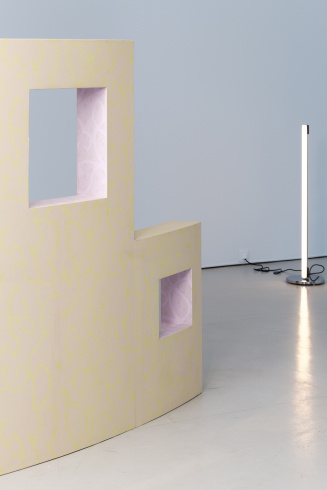 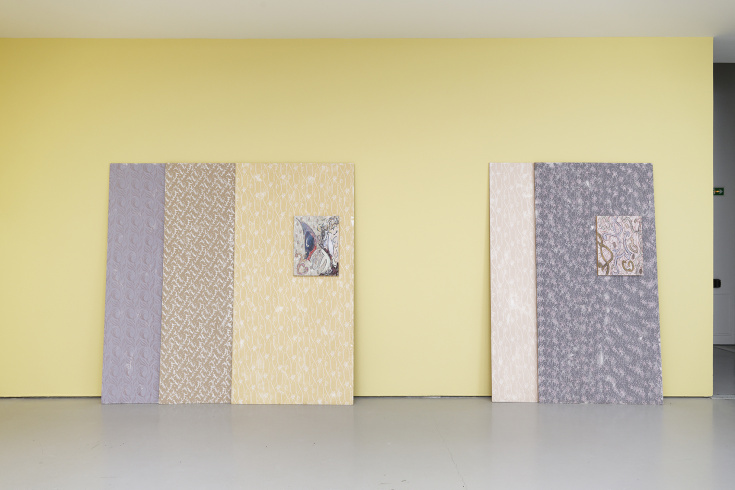 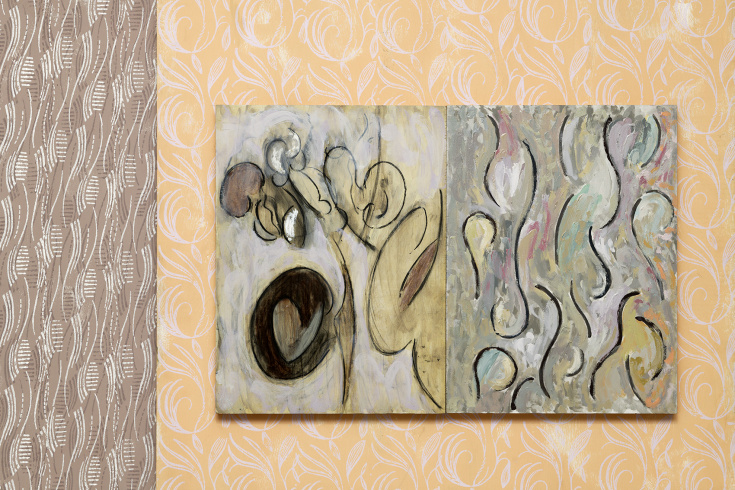 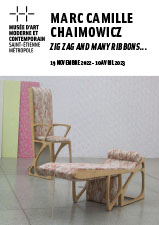 To record and testify