The exhibition sheds new light on the role of autodidacticism, “the action of learning without a master”.

Often celebrated as a kind of genius trained in the “school of life” who managed to produce a singular body of work despite a lack of professional training, the autodidact questions and challenges our conceptions of art. Entitled The Self-taught Enigma, the new exhibition presented at the MAMC+ in Saint-Étienne aims to revisit this idealising vision of the figure of the self-taught artist in the history of contemporary art in an attempt to grasp what actually happens when artists learn by themselves.

What motivates the decision to create art? From what, from whom and how do we learn? What is the role of the context in which the person lives, their daily acts and experiences? Drawing on recent theoretical contributions from the educational sciences, the exhibition sheds new light on the role of autodidacticism, in French “autodidaxie”, that is to say “the action of learning without a master”, in an artistic journey. It focuses on the creative process and the sometimes heterodox methods and practices adopted by artists who learn by themselves.

The investigation is centred on the end of the 1950s, the moment that constitutes the advent of contemporary art. The rupture with tradition which artists sought to bring about led them to engage in practices of “unlearning” what had been transmitted during their training. Many self-taught artists entered then the art world by using gestures and motifs from everyday life or from other cultural fields in an innovative way. This movement was fuelled by a growing interest in works that seemed to be free of references to established traditions. The institutional recognition of these so-called “Brut” and “Outsider” creations culminated in their inclusion in documenta 5 in 1972 in Kassel and the donation of Jean Dubuffet’s Art Brut collection to the City of Lausanne in the same year.

In the late twentieth century, new self-taught artists entered the art world as it opened up to productions from non-Western cultural spheres, raising questions about the stance they took in relation to other artistic traditions. The exhibition concludes with the twenty-first century, when the multiplication of user-friendly digital tools and resources is causing new learning practices to emerge, notably with the arrival of artificial intelligence and autonomous algorithmic learning methods.

The exhibition assembles over 200 works by self-taught artists from a wide range of backgrounds who implement, emblematically, different modes of constructing knowledge autonomously. It also features the works of a few professional artists who decided to start from scratch and launch themselves into the unknown. It seeks to identify the intentions, processes and gestures that lead – consciously, intuitively or unconsciously – to aesthetic innovation and to obtain, sometimes retrospectively, to a prominent place in the history of art.

Charlotte Laubard
Charlotte Laubard has taught at HEAD-Geneva since 2013, where she has been head of the Visual Arts Department for four years. As one of the various research activities she conducts at HEAD, she has undertaken a critical re-reading of the learning practices of self-taught artists. Previously, she worked in several institutions dedicated to contemporary artistic creation, including the CAPC Musée d’Art Contemporain in Bordeaux, where she was the director from 2006 to 2013. She was also the curator of the 2017 edition of Nuit Blanche in Paris and the Swiss Pavilion at the 2019 Venice Biennale. 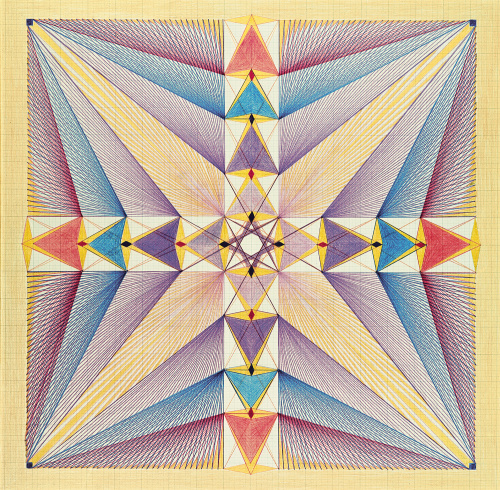 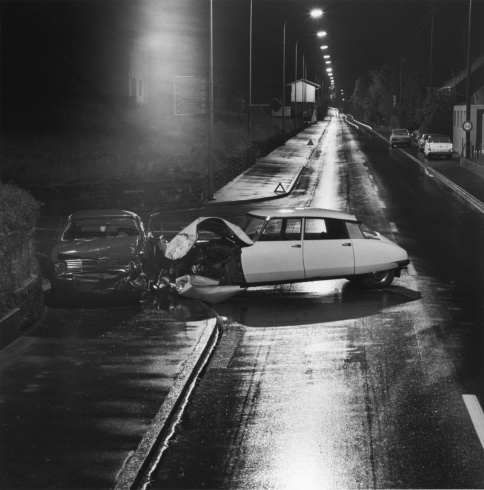 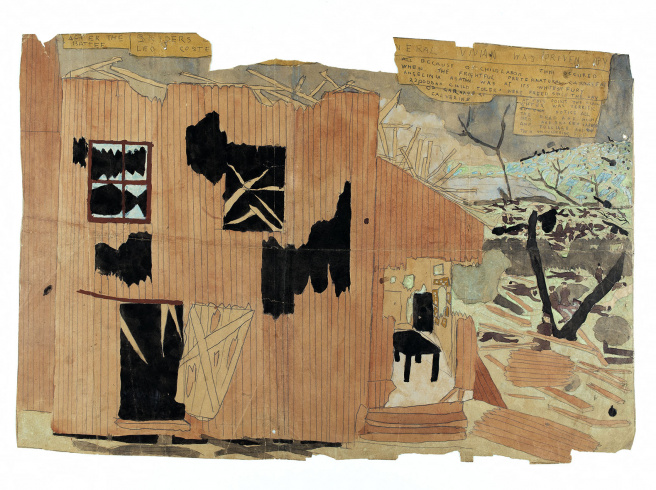 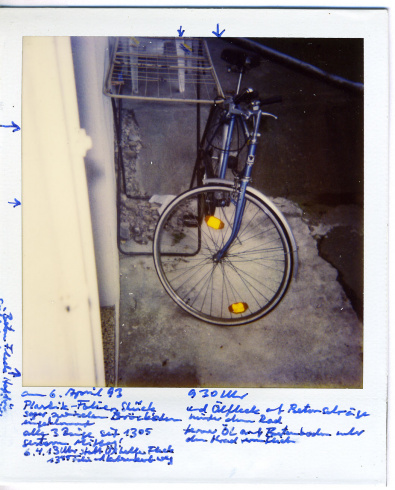 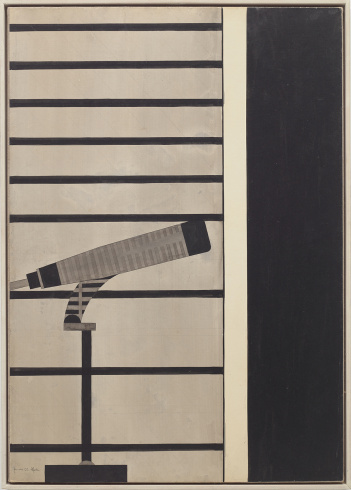 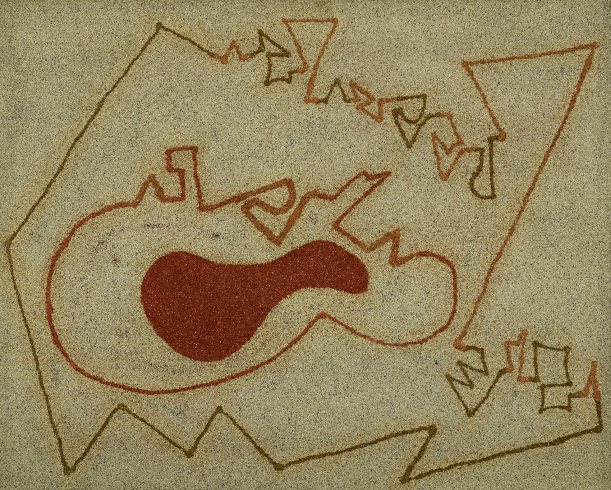 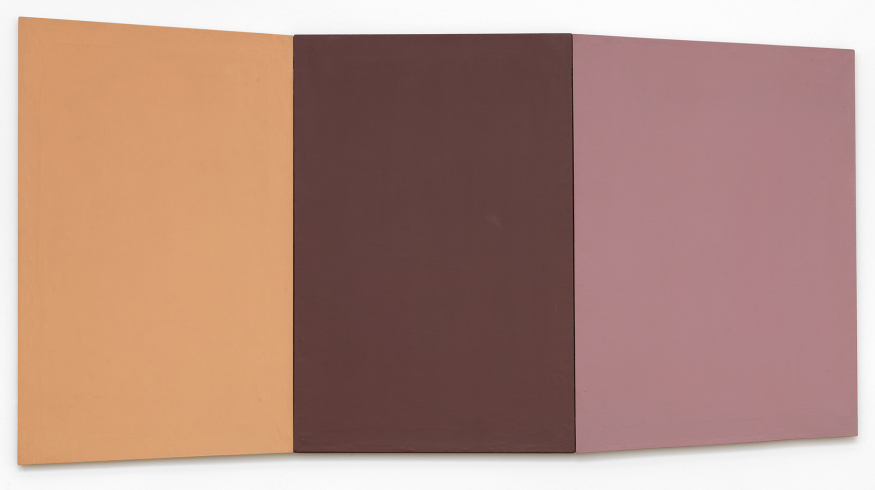 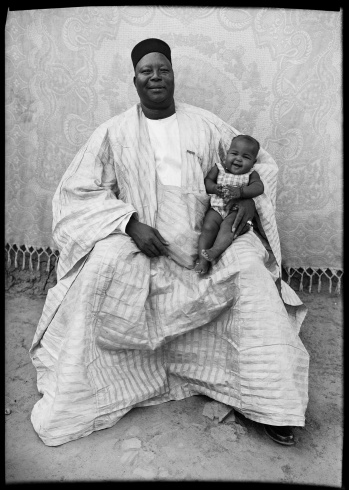 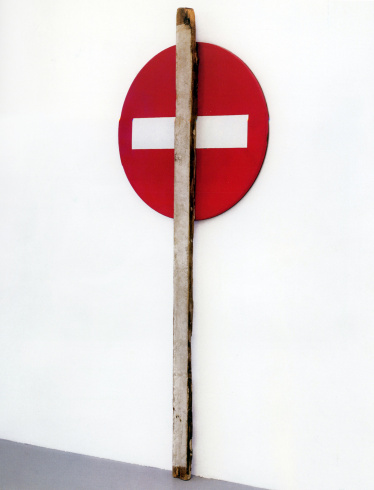 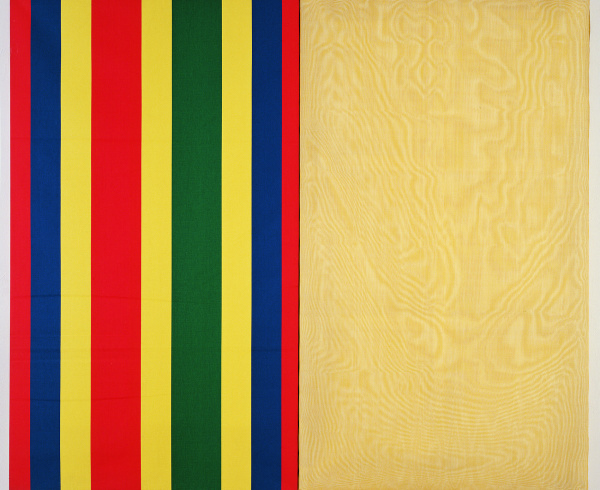 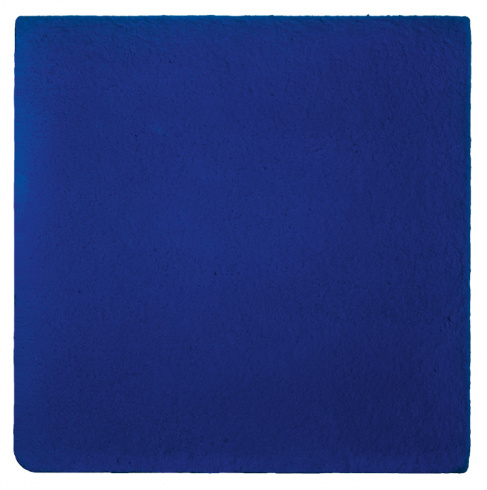 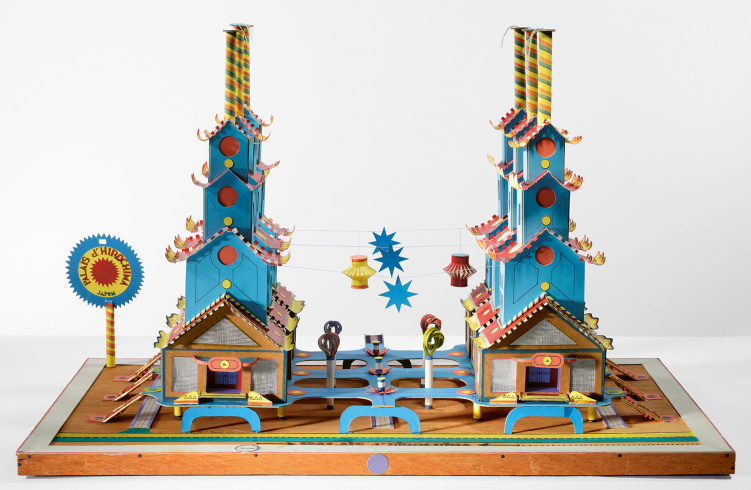 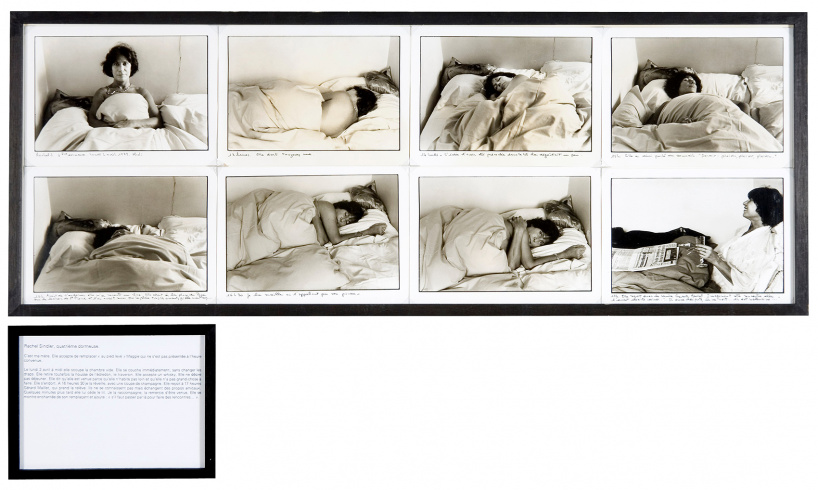 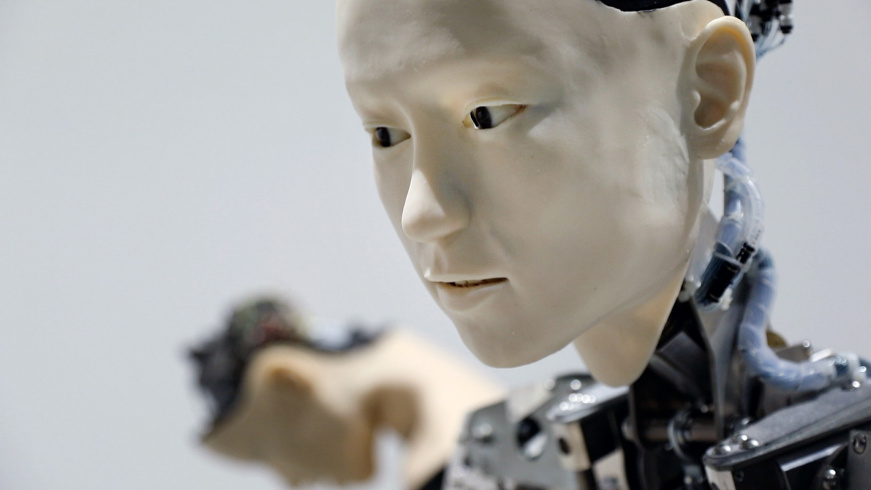 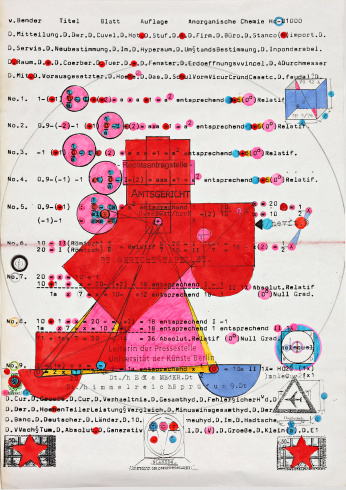