View of the exhibition, room "Felts"

During summer 2020, the Musée d’art moderne et contemporain of Saint-Étienne Métropole presents an exceptionnal exhibition dedicated to the early work of Robert Morris, a prominent figure in the history of contemporary art disappeared in 2018.

As opposed to the model of the survey, in which many examples of work are brought together to demonstrate variety or range, Robert Morris. The Perceiving Body is organised as a constellation of seven discrete rooms, each containing a single installation or a group of related objects, so 14 artworks.

During the 60s and 70s, Morris produced what are now considered to be canonical works of Minimal and Postminimal art. The works were primarily concerned with acts of making and beholding. They were made by Morris (and, later, by others) from materials and means drawn largely from the construction industry. In form, these objects eschew the compositional conventions of modernist abstraction, being based instead on principles of repetition, permutation, and chance. In scale, they observe a direct, 1:1 relation between the sculptural object and the body of the artist or observer – the ‘perceiving body.’ This emphasis on an encounter – between the subject and object – has its roots in advanced art circles of performance and dance with which Robert Morris has worked closely. Placed directly on the floor, the objects are non-monumental yet big enough to fully engage the space of the room: they confront, obstruct, or intervene.

The exhibition includes celebrated examples of the artist’s work, such as Untitled (3Ls) (1965/1970) and Untitled (Mirrored Cubes) (1965/1971), and various early ‘large-form’ constructions in plywood, fiberglass, and steel mesh that hold, transmit, or reflect light. Also shown are process-based works using soft felt, and a related work, Untitled (Scatter Piece) (1968-1969/2009), a complex installation partly devised according to chance operations derived from John Cage. A film on the theme of the mirror, where the artist works with his own body, is also included. Finally, Untitled (Portland Mirrors) (1977) is a large installation with mirrors – an expansive illusion of multiple spaces that both summons and defeats the principle of one-point perspective.

Morris’ work concerns the relation of what we see to what we know. He sometimes described his practice of this period as a series of ‘investigations,’ a term that implies an almost scientific purpose. Yet the work possesses other implications. For example, Morris spoke of his progress as having been framed by philosophical doubt. In this sense, he saw his work as propositional in nature, each object representing an experiment, a ‘what-if’ proposition.

Finally, for all its methodical precision, Morris’ practice was searching, even deeply subjective. Indeed, while the work of these two-decades was based on the notion that vision is inseparable from bodily sensation, the 1970s saw the emergence of new factors and themes, such as disorientation, blindness, and illusion. According to the artist’s writings, these elements reflect an emphasis on intensive interiority, a search for the self. Much later, Morris suggested that his early work possessed undisclosed, even allegorical, references to his childhood - to indelible memories of encounters with looming objects and hidden rooms. In this way, the work was said to engage space as affective or symbolic form.

Coproduced with the Mudam Luxembourg - Musée d’Art Moderne Grand-Duc Jean, this exhibition is of a special importance. Conceived by the American independent curator Jeffrey Weiss in close collaboration with Robert Morris himself before his death in December 2018, it is the very first exhibition looking back on his historic production ever since. Bringing an opportunity to gather a group of major works rarely seen in France from international collections (Tate Modern in London, Art Institute of Chicago, Solomon R. Guggenheim Museum in New York, etc.), this exhibition is made possible thanks to the Terra Foundation for American Art support.

14 EMBLEMATIC WORKS OF THE ARTIST 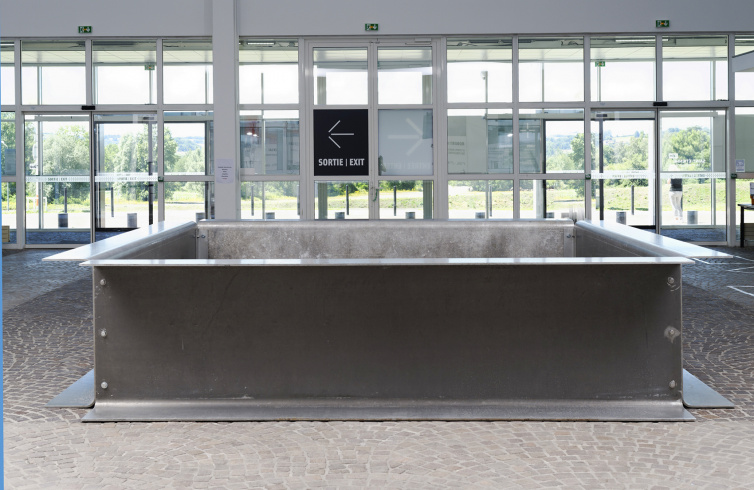 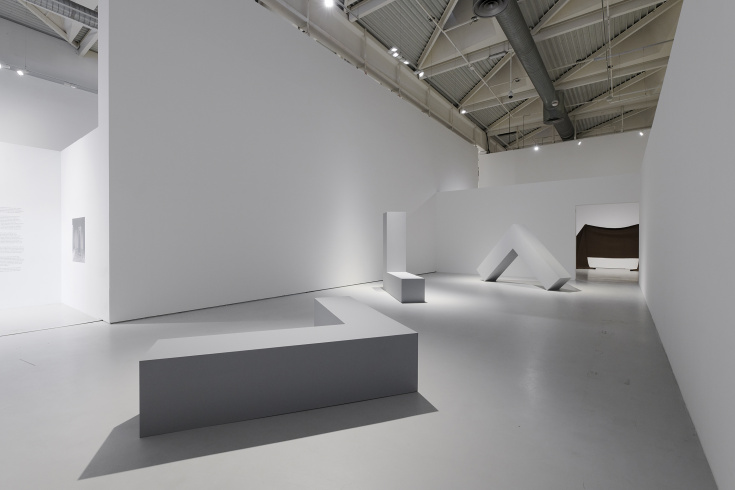 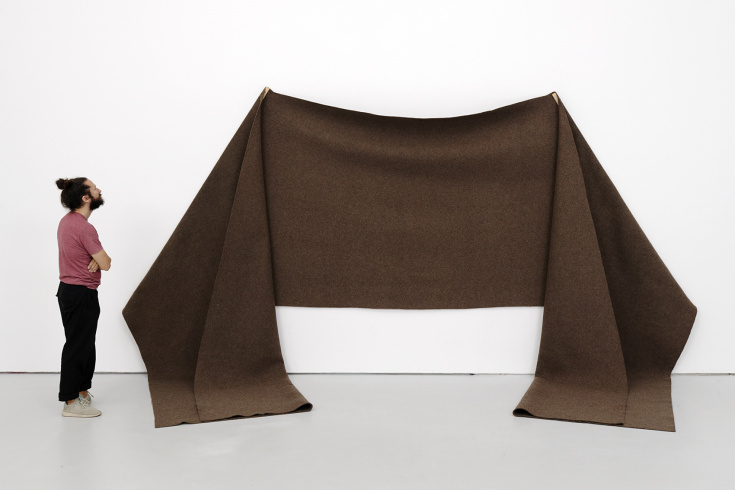 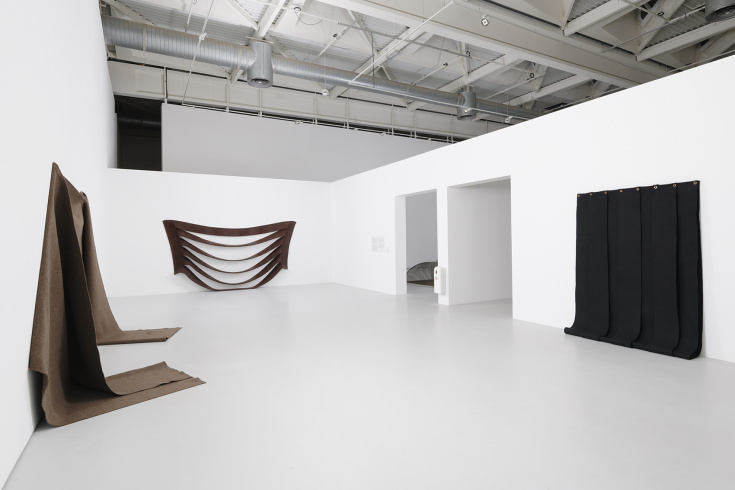 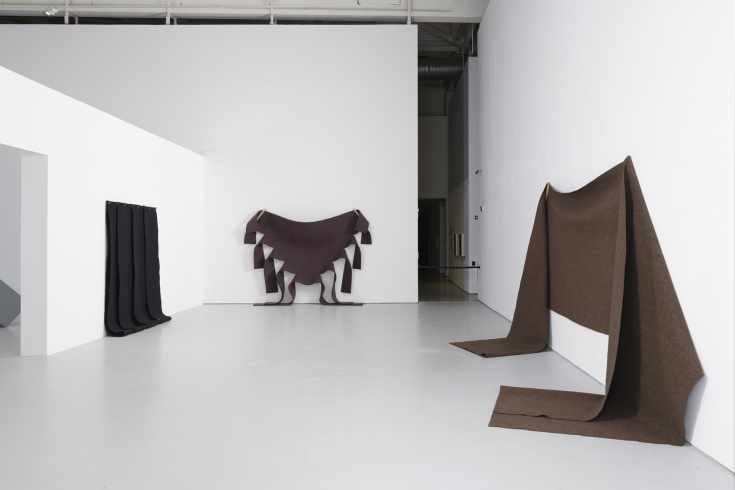 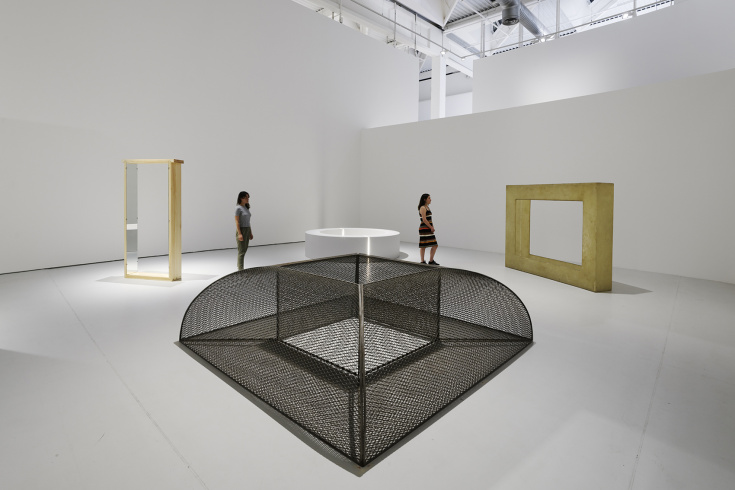 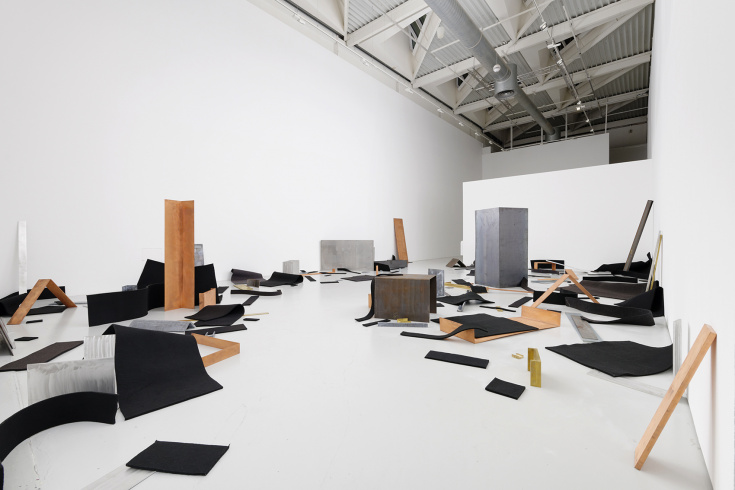 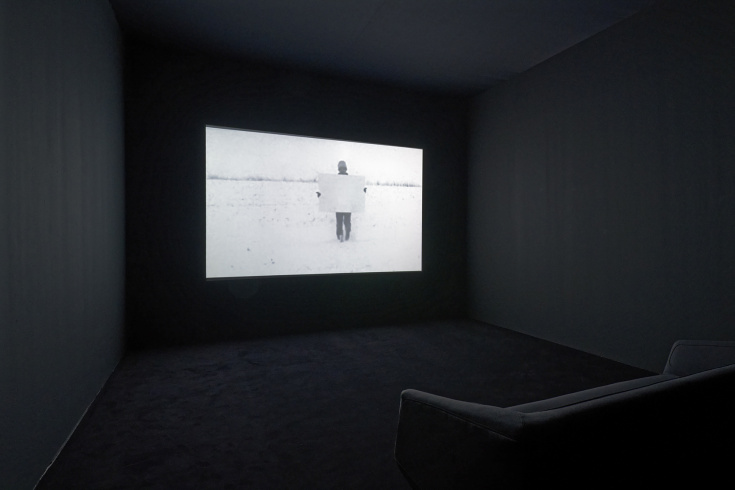 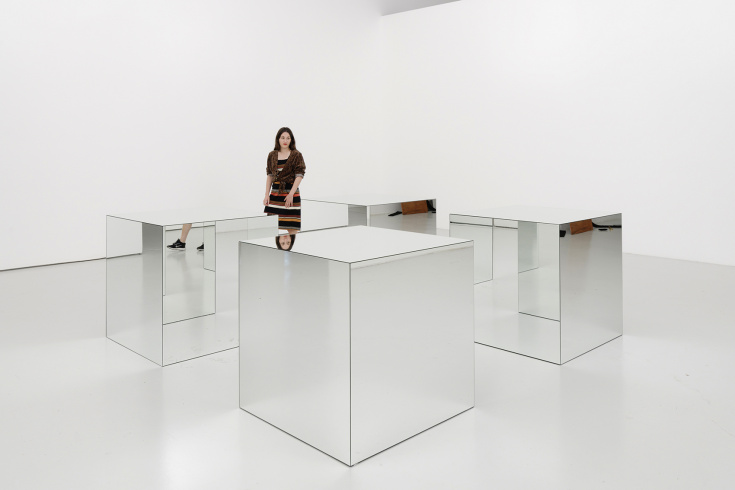 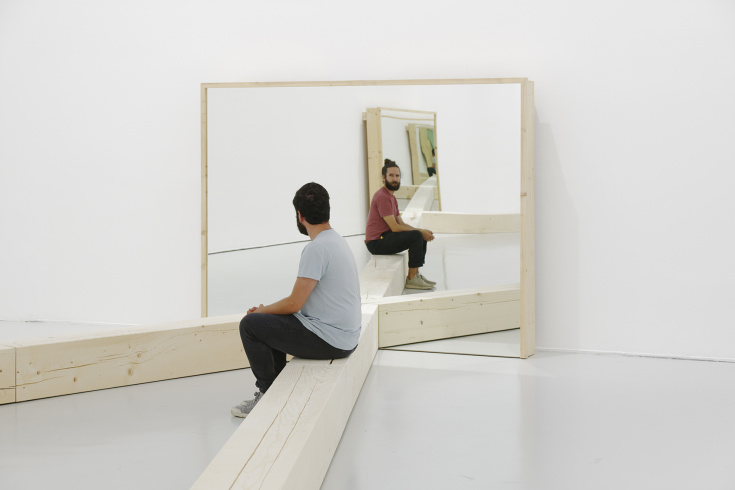 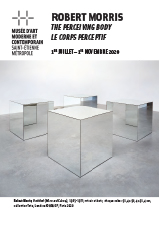 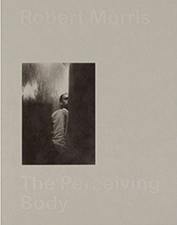 Entering the work/actions and processes in Arte Povera