When our collections travel to China

51 master-pieces from the collections of ancient, modern and contemporary art are packed off to the Middle Kingdom.

In 2017, the year of its 30th anniversary, le Musée d’art moderne et contemporain de Saint-Étienne Métropole was behind the initiative of an exceptional major international project. During a whole year the exhibition, From Monet to Soulages: Paths to modernity 1800-1980, enthralled a million visitors in three Chinese cities.

It all began at the end of 2016 when the French Institute and heads of Chinese museums contacted Saint-Etienne for an exhibition project in China. Martine Dancer-Mourès had just been nominated as temporary director and was in charge of the programme for the 30th anniversary of the Museum. She immediately accepted the challenge and mobilised all the team.

The MAMC+ chose to propose the exhibition From Monet to Soulages: Paths to modernity 1800-1980. Less well known artists and grand masters of European painting - Monet, Courbet, Matisse, Picasso, Soulages, Dubuffet… – rub shoulders together in this project aiming to relive the revolutions which have marked the history of French painting since 1800. The visit leads the visitor from Realism to the most contemporary painting, taking in Impressionism, Symbolism, Cubism, Surrealism and the abstract movements. 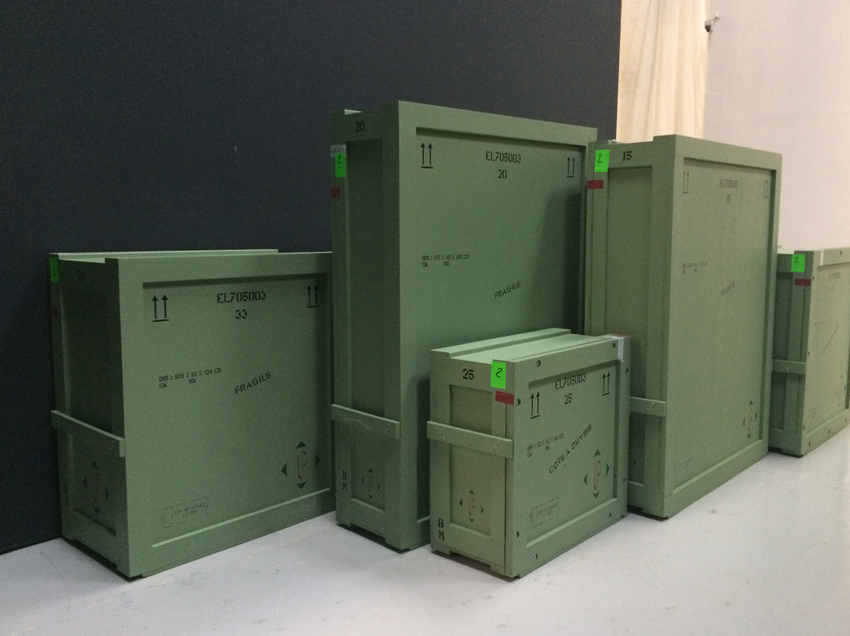 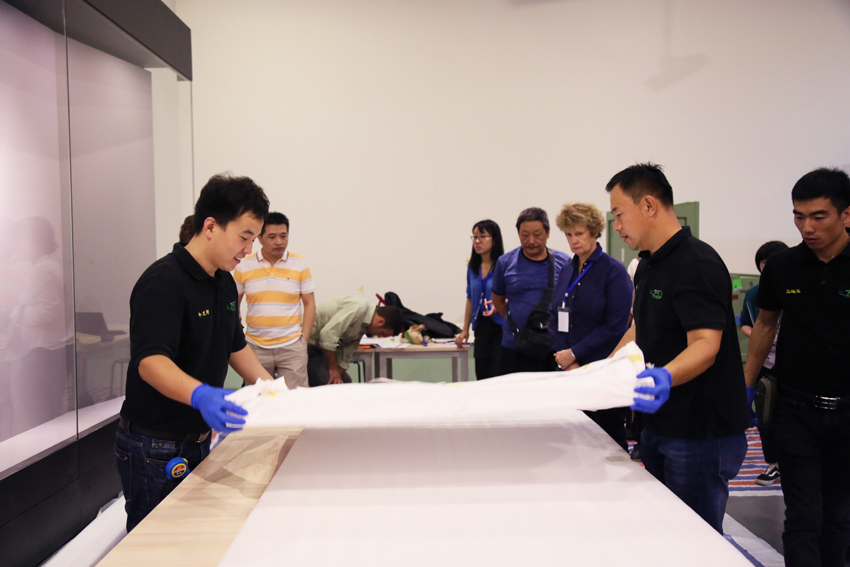 At the beginning of 2017 activity at the Museum is in full swing. The Collections department is preparing the works for the long journey that awaits them. Anne-Céline Callens leads the negotiations with Eva Le Leuch, who will then accompany the exhibition, assisted by the Vicat-Blanc workshop team, which carries out checks on the works at every stage of the journey after air-freighting or road transport. 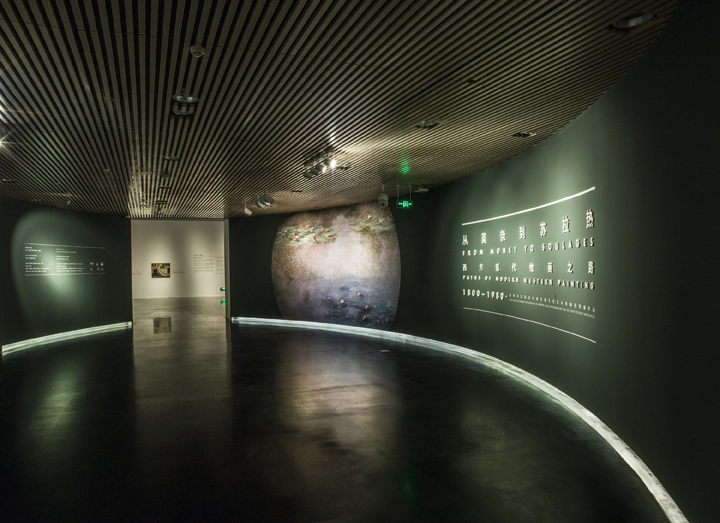 On 6 May 2017, for the first stage of the project and in conjunction with the “Crossroads” project organised by the French Institute in China, the exhibition opens in Pekin, at the recent Museum of Art at the University of Tsinghua.

At the end of the summer, on 31 August 2017, the exhibition closes having hosted nearly 200,000 visitors in just 4 months. A record… which will soon be overtaken!

In September, returning once more to China, the Museum teams accompany the works on their journey: direction Chengdu, capital of Sichuan Province. The exhibition sets up at the Municipal Museum, from 27 September to 15 December 2017. There follows an almost tidal wave of visitors who flow in to discover the display. More than half a million visitors in just two and a half months. In Saint-Étienne the team can hardly believe their eyes when they see the photos of long queues waiting to get in… 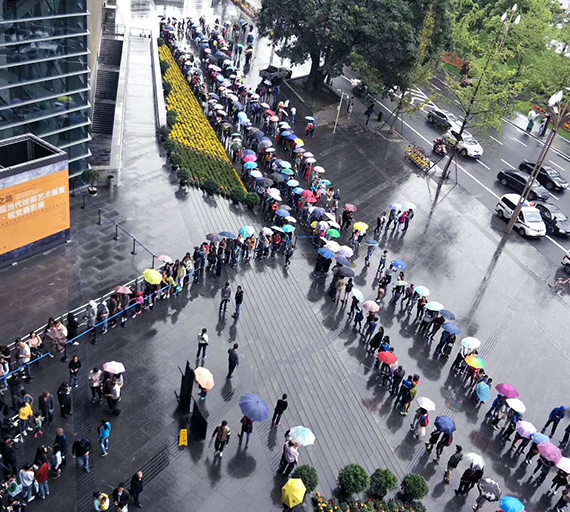 For the last stage the exhibition makes a stopover on the banks of the Blue River at Wuhan. Here again large numbers of visitors hurry to see the exhibition. 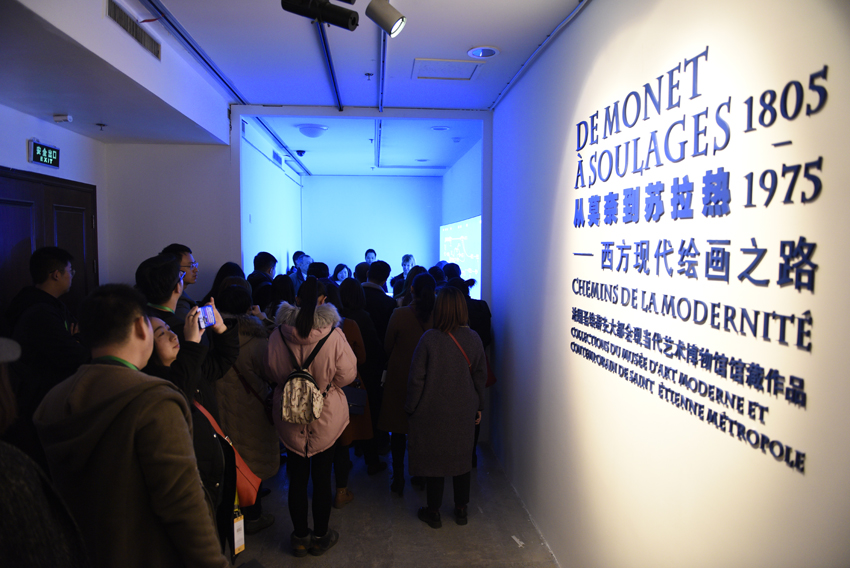 In May 2018, after one year spent on Chinese territory, the paintings return to Saint-Étienne and the reserves of the Museum. The break however is only short. To conclude this exceptional adventure the exhibition is presented to the Saint-Étienne and French public from 1 December 2018 to 24 February 2019.